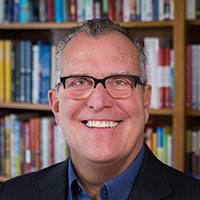 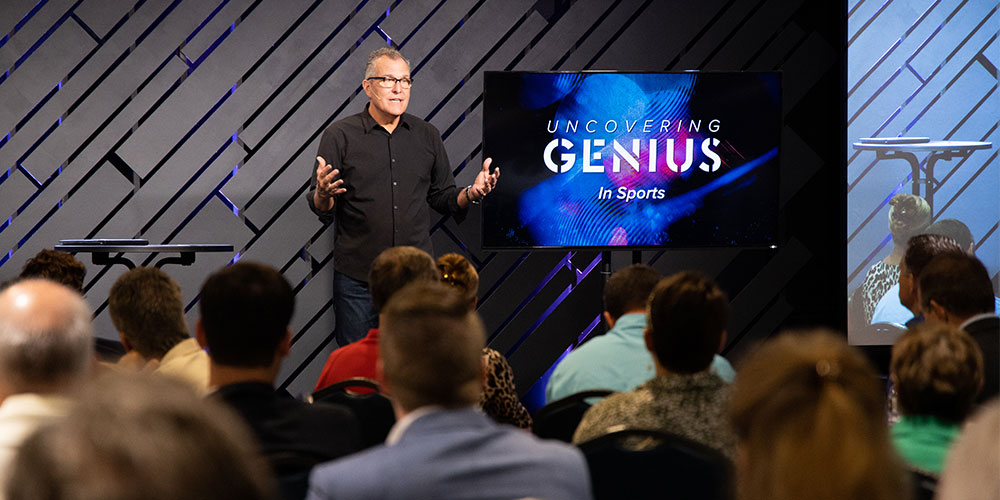 Here at CityLead, we gather on the first Thursday of every month to talk about ways we can raise the bar of character and ethics in the community to make our cities better places to work, live, play, worship, and raise a family. Today, we’re going to start the first session in our series of “uncovering genius.” We’ll be hearing the stories of others who are successful in their fields to learn from them and hopefully gain a little wisdom ourselves.

1. Tom Brady on the practice field

Tom Brady is arguably the greatest quarterback of all time. But even Tom Brady still has more to learn about football. Among his Tampa Bay Buccaneers teammates, he is known for thanking and paying any member of the practice team who shows him up on the practice field and reveals a weakness that he needs to improve – from his own pocket.

Bethany Hamilton was on a path to become one of the greatest surfers in the world when she lost her arm to a bite from a Tiger Shark at the age of 13. She persevered through the loss of her arm, going on to make it to the World Championships of Surfing twice. She is now a businesswoman, author, professional speaker, and mom, with a few movies made about her.

Up until 1953, the English soccer team had never lost a home game. Enter the Hungarian National Team, who grew up playing soccer in the streets, not on pristine fields. They didn’t have the fancy uniforms or shows the English team did. But they were smaller, faster, and had ball dribbling skills the English had never even thought of. They beat 500 to 1 odds to win 6–3 against the English on their own turf and changed the sport of soccer forever.

17-year-old Michael Chang was facing Ivan Lendl, the best tennis player in the world at the time, in the French Open. Yet, he was holding his own until he started to cramp up and second guess himself. Instead of continuing with his trajectory, he switched up the game, taking it back to basics and using the basic underhand serve that only children use. This move threw Lendl off balance, and Chang went on not only to beat Lendl, but to become the youngest male ever to win a Grand Slam Tournament.

5. Bobby Jones and the Philadelphia Sixers

All-time great defensive basketball player Bobby Jones had a dilemma. He had just dived for a ball and knocked it out of bounds in front of his own bench. The ref didn’t see who knocked the ball out and was asking Bobby who was at fault. Bobby chose to answer honestly, “I did,” and the referee gave the ball to the other team. When his coach challenged him for his honesty, Bobby replied, “I can’t compromise my integrity over one call.”

In the 1981 movie, Chariots of Fire, based on the life of Eric Liddell, the gold medal winner in the 400-meter run in the 1924 Paris Olympics, the fictional Liddell says, “In the dust of defeat as well as the laurels of victory, there is a glory to be found if one has done his best God made me for a purpose. God made me fast, and when I run, I feel his pleasure.”

We hope that through uncovering the genius of each of these inspirational sports figures, that you can learn to uncover your own. If you are interested in hosting CityLead in your own city, please contact us at cameron@citylead.com.

Engage With Other Leaders

Download Pastor Bill's eBook Not Life As It Should Be

Come See What God is Doing

We're Right Around the Corner

Stay Up to Date

We respect your privacy, and will only send out one newsletter per week. 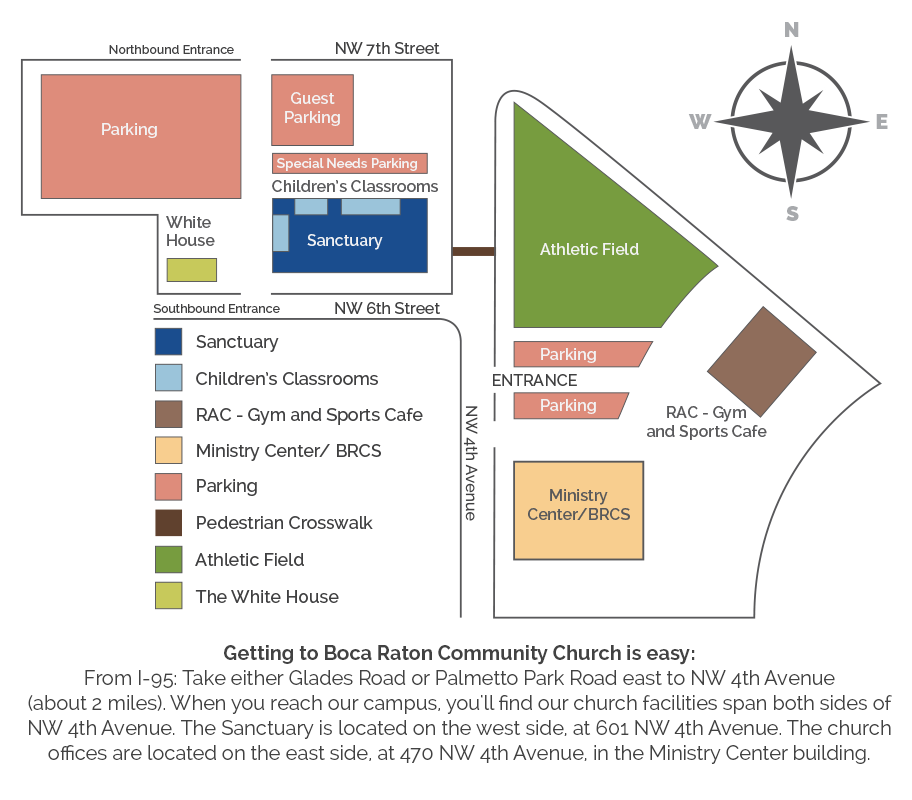